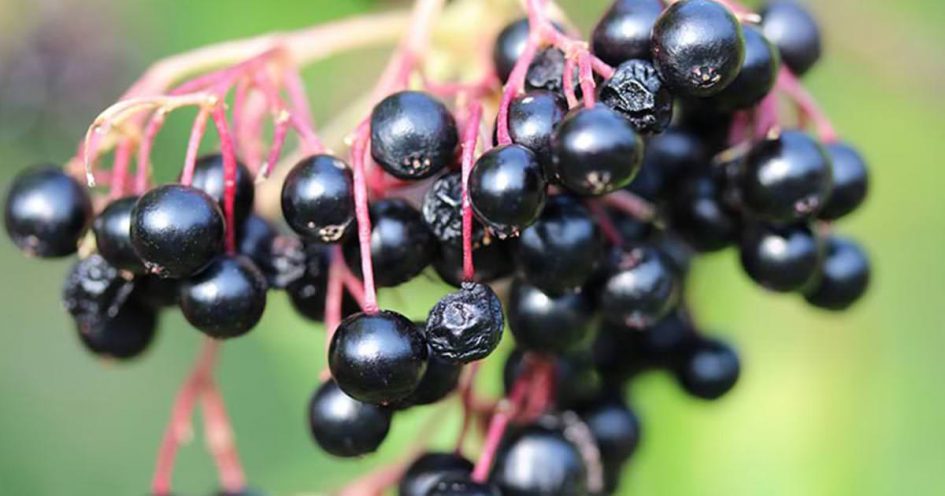 European Black Elderberry (Sambucus nigra) is a large plant that is commonly found across Europe, central and western Asia, and northern Africa, with subspecies all over North America. There are several different species of Elderberry. The berries and flowers are used medicinally and are loaded with antioxidants, quercetin, rutin and anthocyanins (a type of flavonoid that acts as an antioxidant and anti-inflammatory ). Hippocrates referred to the elder tree as his “medicine chest.”

Elderberry has been used for centuries as a medicinal in European folk medicine and by indigenous tribes to boost the immune system or as a general health tonic. Black elderberry is available and found in several supplemental forms at many health food stores.

In fact, science has just recently verified what folk medicine has known for centuries, Black Elderberry ‘Laciniata’ is a potent antiviral medicine and works against some strains of bacteria as well. Just because researchers have only verified the medicinal benefits of Sambucus nigra L. does not mean that other varieties of Elderberry are not effective. 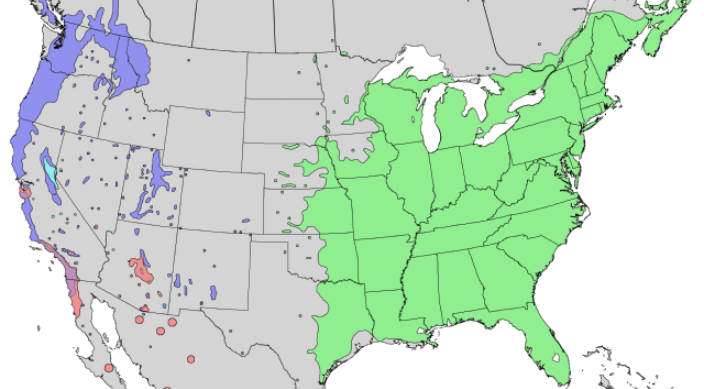 Caution: Do not eat raw wild elderberries as they are mildly toxic unless cooked or dried and made into a tincture. Watch the video below to learn how to make your own homemade Elderberry medicines.

A 2011 study published in Bio Med Central (BMC) demonstrated that Black Elderberry inhibits the replication of both influenza A and B viruses, as well as three Gram-positive bacteria and one Gram-negative bacteria, which cause upper respiratory infections.

Researchers at the Department of Virology at Hebrew University-Hadassah Medical School, concluded that the berries are very efficacious as a flu treatment:

“Symptoms were relieved on average 4 days earlier and use of rescue medication was significantly less in those receiving elderberry extract compared with placebo. Elderberry extract seems to offer an efficient, safe and cost-effective treatment for influenza.”

Hadassah University researchers discovered that the berries confer protection at the cellular level by inhibiting damaging inflammation and enhancing immune system response. They also confirmed that Elderberry is a safe and effective general health tonic.

In summary, the Hadassah researchers stated:“Sambucol ( a proprietary Elderberry product) might therefore be beneficial to the immune system activation and in the inflammatory process in healthy individuals or in patients with various diseases. Sambucol could also have an immunoprotective or immunostimulatory effect when administered to cancer or AIDS patients, in conjunction with chemotherapeutic or other treatments.”

Dr. Madeleine Mumcuoglu, (world-renowned Israeli virologist who researched and developed Sambucol) and is president of Razei Bar (the company that manufactures Sambucol), first tested her research on patients in the Southern Israel flu epidemic of 1992/3. The results were extremely encouraging.

“Within 24 hours, 20% of those patients taking Sambucol had dramatic improvements in symptoms like fever, muscle aches and pains and coughing. By the second day, 73% were improved and by day three, 90%. In the untreated group, only 16% felt better after two days. The majority of that group took almost a week to begin feeling better.”

A 2001 study published in the journal, European Cytokine Network, focused on how elderberries engage proinflammatory cytokines in a healthy immune system.

The researchers concluded that Sambucol Elderberry products activate immune response by stimulating and enhancing inflammatory cytokines. Previous studies have demonstrated that elderberry also boosts the production of non-inflammatory infection-fighting cytokines depending on the situation and what is needed by the body, essentially acting like an adaptogen.

The immunostimulatory effect of Elderberry is effective not only for influenza but may prove useful in the treatment of cancer and various immunosuppressive diseases like AIDS.

According to Mountain Rose Herbs: “Extensive research shows that elder stop the production of hormone-like cytokines that direct a class of white blood cells known as neutrophils to cause inflammation, especially in influenza and arthritis. On the other hand, elder increases the production non-inflammatory infection-fighting cytokines as much as 10 fold”

Elderberry is one of the 11 berries I eat everyday. Prevention costs much less than waiting until you’re diagnosed with a serious disease! 🤧 I was introduced to a product called Juice Plus when I first discovered that I had cancer. These concentrated whole food capsules are mandatory for helping fuel my immune system everyday. I have created a detailed informational page with many short videos where you can learn about the benefits that thousands of us have discovered over the past 25 years. Just click in the image below. 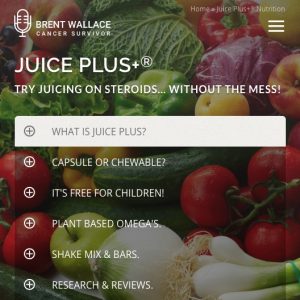 Even if you live in a smaller town you can put some of these practices into place. Get out and enjoy a walk! http://www.nbcnews.com/health/health-news/here-s-why-big-cities-are-healthier-n664501

Eating #healthy is simpler than you think. Eat your protein, cut back on sugars & practice self-control. http://www.eatright.org/resource/food/nutrition/dietary-guidelines-and-myplate/eating-right-isnt-complicated

Little #gojiberries pack a punch: Try adding them to energizing trail mix to get some #GojiGoodness: https://www.yahoo.com/food/superfoods-antioxidant-rich-berries-beyond-118365384646.html

According to Dr. Mills it is the damage to one’s genetic makeup caused by poor dietary choices that can be transferred to children. http://www.onegreenplanet.org/vegan-food/physician-explains-how-a-whole-foods-plant-based-diet-can-affect-your-dna/

7 Tips To Pick Up Your Salad Jar Game https://spoonuniversity.com/how-to/7-tips-to-pick-up-your-mason-jar-salad-game