Philip James Has No Symptoms Of Brain Cancer

Philip James Has No Symptoms Of Brain Cancer 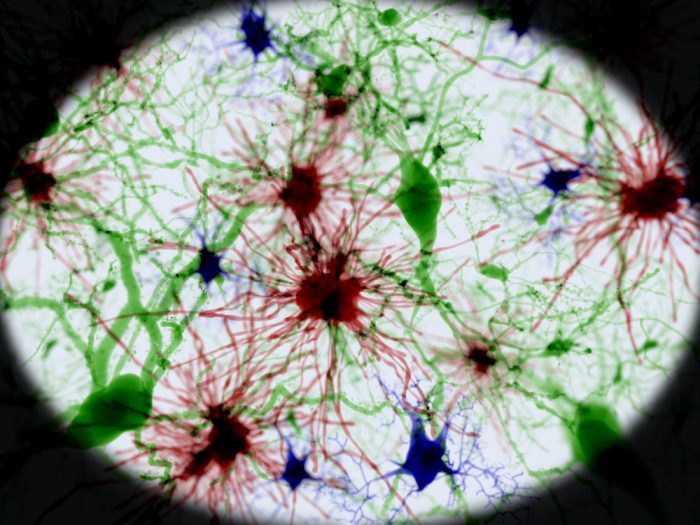 Cancer patient, Philip James, says he has vaped away his tumor and all symptoms of brain cancer.

RxLeaf readers frequently write in about using cannabis to treat their cancer. It is not unusual for stories to include emotional journeys to full remission from lung cancer, Non Hodgkin’s lymphoma, prostate cancer, and more. The Daily Post recently published a story about Philip James, 32,vaping away all symptoms of brain cancer following his Astrocytoma diagnosis.

Four years ago, James was diagnosed with grade three Anaplastic Astrocytoma. At that time, he was given two years to live. The determined young man started taking cannabis soon after his diagnosis and witnessed lasting improvements straight away.

Astrocytoma is a rare brain cancer that forms from astrocytes, star-shaped cells that protect nerve cells in brain tissue and the spinal cord.  Data from the American Cancer Society has revealed that only 49% of people, aged 22-44, hit the  five year mark following an astrocytoma diagnosis.

Symptoms depend on the location and severity of the brain tumor. However, the following symptoms of brain cancer are common to most types:

In the case of Philip James, the symptoms were quite severe. He even endured seizures.

Despite the terminal prognosis, James didn’t lose hope. After diligent research, he decided to try cannabis as well as change his diet. James has since undergone six brain scans and doctors have found the tumour to be drastically smaller than it was originally and his seizures have stopped completely.

Cannabis legalization is a hot topic in Britain. Though medical cannabis has recently been made legal in extreme cases, British legislators recently threw out a Labor MP Paul Flynn’s bill to extend its uses. The bill would have allowed patients like James to access cannabis treatment through government-authorized sources. As it is, James argues that it is better to be “illegally alive than legally dead”.

Westminster added cannabis to the Dangerous Drugs Act of 1920 in 1928, effectively criminalizing the plant. Its initial scheduling was ‘class B’. This criminalized possession, growth and harvesting, and distributing or sale of cannabis. The penalty for possessing weed, at the time, was five years imprisonment, a fine with the amount decided upon conviction, or both. Drug traffickers risked 14 years in prison.

In 2004, the government, under Labour Prime Minister Tony Blair, decided to reclassify the plant to ‘class C’. Cannabis enthusiasts believed this might be the path towards legalization. But, when Gordon Brown became prime minister in 2007, cannabis was rescheduled once more as a ‘class B’ substance. Developing schizophrenia and other mental health related conditions from consuming cannabis were cited as the reasons for restoring the scheduling.

Scientists and doctors have argued that there needs to be more scientifically-sound evidence to support advocate claims that cannabis is an effective cancer treatment. The rationale for this is indisputable, but it’s government responsibility to fund larger studies that meet the threshold for valuable clinical evidence. Currently, the most significant research suggests that cannabis can be helpful in treating nausea and vomiting after chemotherapy. And now, anecdotal evidence like James for instance, show that it can relieve other symptoms of brain cancer.

Dr. Guzman, a cannabis-cancer researcher at the Complutense University of Madrid explained the science of cancer and cannabis in an email to RxLeaf. In short, his research team’s 2000 paper published in Nature that current research suggests the use of phytocannabinoids like THC and CBD for cancer treatments. 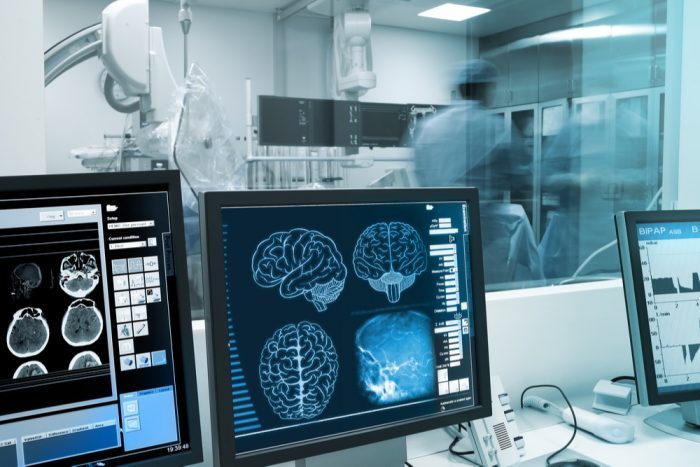 Guzman’s early research showed how THC can be instrumental in shrinking breast and brain cancer cells. and his team had injected THC into breast cancer cells, and the cells shrank and died. Sadly his research was only able to progress so far. Cannabis’s criminalized status has been infamous for the obstacles that it causes for cannabis researchers.

James is among the many patients working alongside human activist groups to compel governments to reschedule cannabis. Patients such as James have been a force to reckon with in the push for legalization. The UK is still sitting on the fence, but hopefully these sincere efforts will bear fruit in the future. 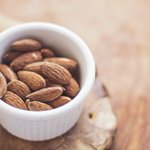 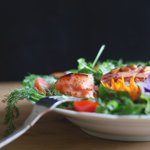 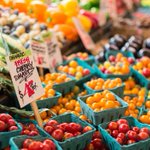