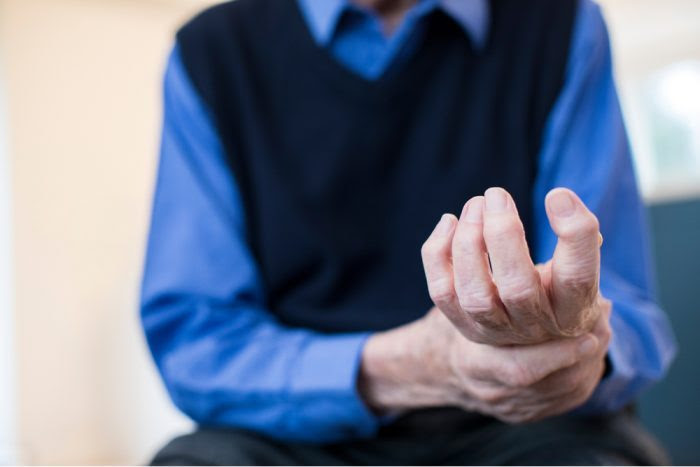 Cannabis is so effective at giving arthritis pain relief that the only barrier left is money and legalization.

Legal cannabis is slowly becoming a reality for more and more Americans. This makes many chronic pain patients rejoice! Those looking for arthritis pain relief are taking advantage of cannabinoid therapy to ease their swollen joints.

Arthritis is a debilitating chronic condition that results in pain and stiffness. It can affect almost any part of the body. There are two primary forms of arthritis:

Arthritis cannot be cured, but typical pharmacological management of arthritis symptoms can include opioids, nonsteroidal anti-inflammatory drugs (NSAIDs), hormone therapy, analgesics, disease-modifying antirheumatic drugs (DMARDs), and corticosteroids. And then there is cannabis.

Almost 100% of Those Who Tried Cannabis Found Arthritis Pain Relief

More and more patients looking for arthritis pain relief are turning to cannabis to help ease their symptoms.

A recent survey was put to an online arthritis support community, asking questions about their medical cannabis experiences. Researchers presented the study at the 2019 Annual European Congress of Rheumatology (EULAR). It put 77 questions to 1,059 arthritis patients.

However, around 20 percent of all users stated that even though they found their symptoms improved, they had to stop consuming cannabis due to the price and legality of the products.

What Does The Research Tell Us?

Since 2006, scientific studies and trials have shown the potential of cannabis and cannabis-derived medicines as a treatment for arthritis symptoms.

One study, focusing on the cannabis medication Sativex, found that patients showed reduced inflammation and significantly improved pain when taking Sativex. Other studies have also seen the potential for cannabis to improve sleep, reduce joint pain and inflammation, and suppress disease activity with mild side effects.

CB2 is found in the immune system, in lymphoid and immune tissue. These cannabinoid receptors comprise part of the endocannabinoid system, which interacts with other major pain control systems.

THC binds to the CB1 receptor, which causes the psychoactive effects felt after consuming some cannabis products. According to research published in The Journal of Headache and Pain in 2018, THC’s activation of CB1 receptors results in, “hyperpolarization of the pre-synaptic terminal, closing of calcium channels with subsequent inhibition of released stored inhibitory and excitatory neurotransmitters”, and furthermore, “can modulate pain pathways involving opioid, serotonin, and N-methyl-d-aspartate (NMDA) receptors through other indirect mechanisms”.

Another mechanism through which THC may relieve pain is by stimulating the production of opioid hormones such as beta-endorphin and proenkephalin in areas of the brain responsible for pain processing.

CBD doesn’t directly act on the CB1 or CB2 receptors. Instead, it modulates receptor pathways and other non-cannabidiol receptors. Basically, CBD may improve arthritis pain relief by activating the 5-HT1A serotonin receptor, leading to a cellular cascade and inhibitory response, resulting in reduced pain perception.

A recent animal study also showed that CBD might be able to significantly reduce the chronic inflammation of arthritis by targeting specific glycine receptors. It does this by enhancing the expression of α-GlyR, which mediates glycinergic cannabinoid-induced suppression of chronic pain and inflammation.

It is still too early to know when nationwide legalization of cannabis will occur. However, what we do know is that cannabis may be able to provide significant improvement in the lives of arthritis patients, with relief from chronic pain and inflammation. 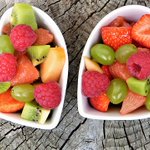 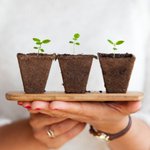 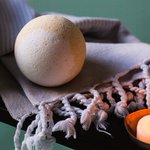 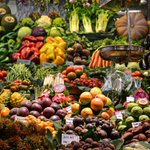